Sorry if I've been MIA as of late, so here's the skinny.

The lappy died again and so did my iPhone so I've been living in a backwater state of technilogical stupor ( think like the Appalachias of the interweb ). I got screwed over by a wine bar and have thankfully landed at another great little cocktail bar, so hopefully soon I'll be remedying all of my issues before the end of the year.

Monday the 25th of October is marking Vessels 4th anniversary and its gonna be a party with all the bartenders that have worked there behind the bar on the same evening running a menu with a special cocktail for the night. Jamie Boudreau, Jim Romdall, Andrew Bohrer, Zane Harris, Anu Apte, Keith Waldbauer, Michael Bertrand, and myself would love to see you. Here is my drink (picture to come soon)

This month Mixology Monday is hosted by the wonderful Lindsey Johnson from Lush Life Productions. I am going to take a bit of liberty and allow that swizzling is a type of stirring. If you got a problem with it you are tough outta luck, cause Bitter Black Buck don't take no guff from no one. 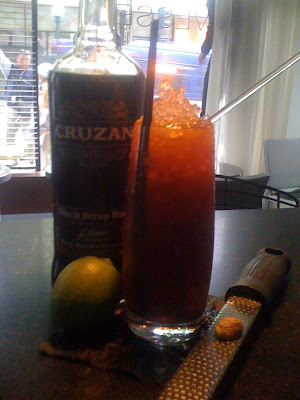 Ginger beer to top, The spicier the better 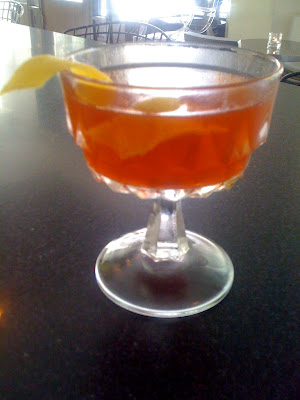 Partook in TDN and threw this in the Zaya mix. 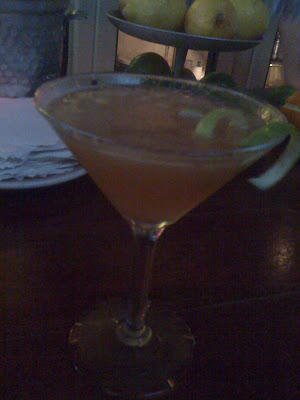 So my chef asked me to make him a drink after work, but with unusual flavors and not too strong.
I decided to throw some random things together and it actually worked on the first try.
1.5 oz Xante
.5 oz Licor 43
.5 oz Creme de Cacao
1 oz heavy cream 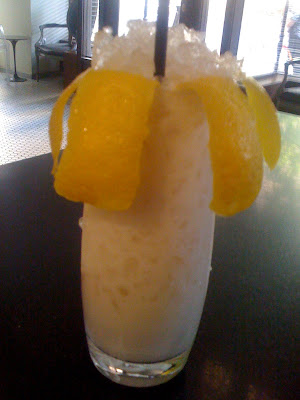